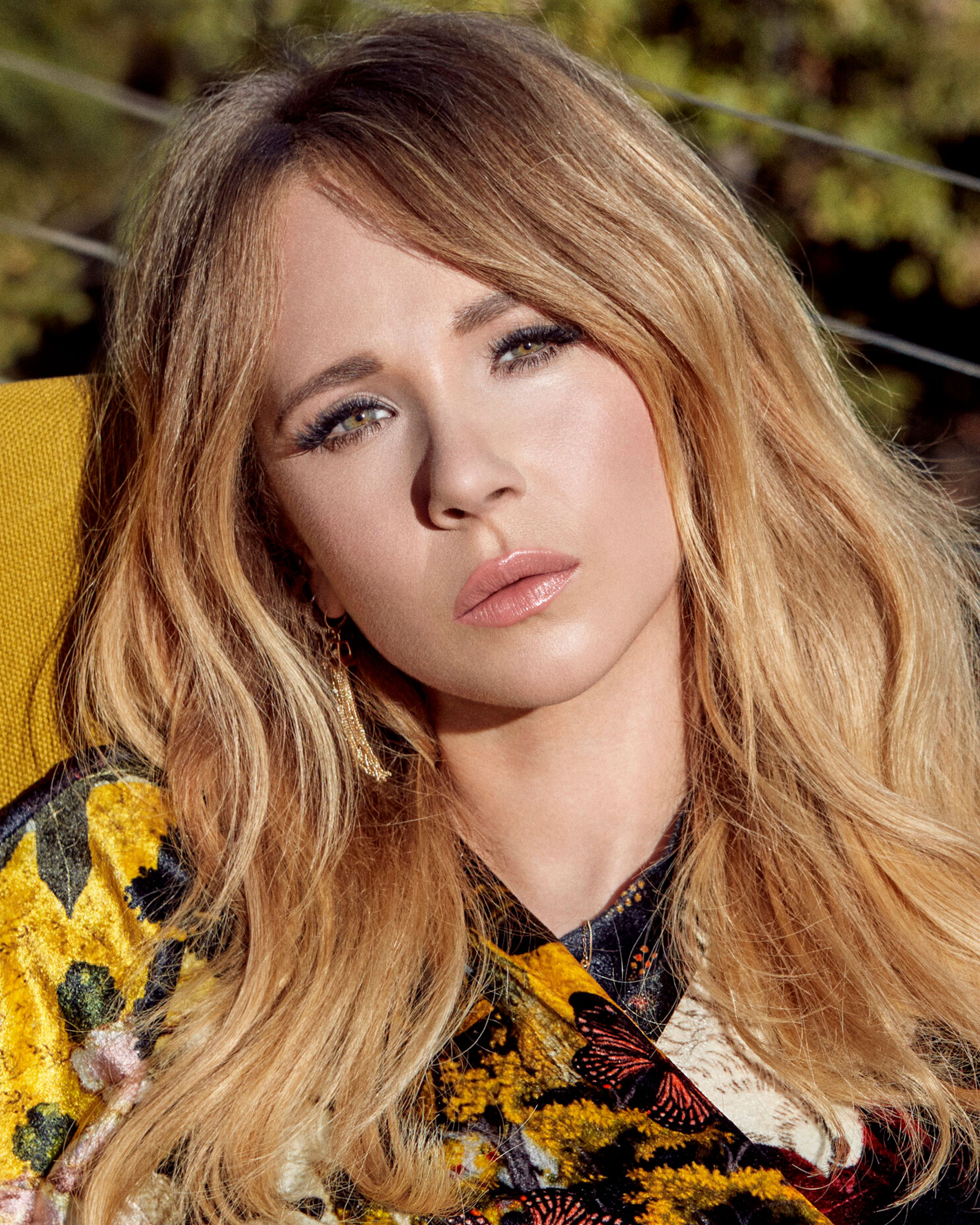 A winner of the BAFTA EE Rising Star Award, some of Juno’s recent credits include leading roles in the critically acclaimed TED LASSO which earned her an Emmy nomination, TV period drama LITTLE BIRDS (Sky) and ﬁlm PALMER, in which she starred opposite Justin Timberlake. She most recently wrapped on the highly anticipated Paramount+ television series THE OFFER, alongside Miles Teller and Matthew Goode.

Other prominent ﬁlm appearances include Steven Soderbergh’s UNSANE and Woody Allen’s WONDER WHEEL, as well as LOST TRANSMISSIONS, FAR FROM THE MADDING CROWD, BLACK MASS and THE DARK KNIGHT RISES and countless others.