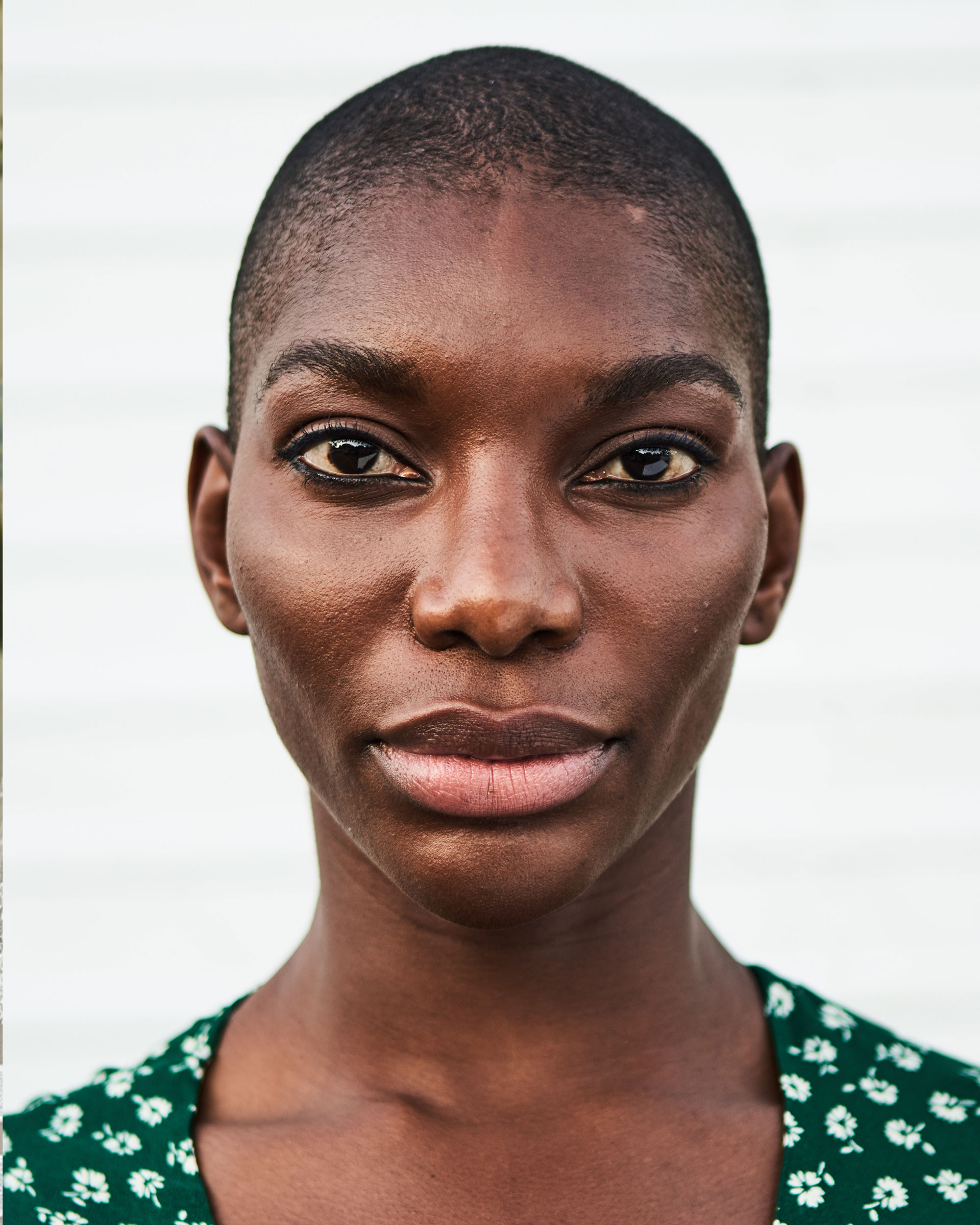 Michaela’s phenomenally successful and ground-breaking HBO/BBC dark comedy-drama, I MAY DESTROY YOU, which she created, wrote, co-directed, co-produced and starred in premiered in June 2020. The series won a host of prestigious awards including: two Emmys, ﬁve BAFTAS, three Royal Television Society awards, a Peabody Award, two Independent Spirit Awards and a GLAAD Award, amongst many others.

Michaela had also previously appeared in the third series of BLACK MIRROR, in Joe Wright’s episode NOSEDIVE. Michaela ﬁrst came to prominence for her debut series CHEWING GUM, based on her play, CHEWING GUM DREAMS, which ran at the National Theatre in 2014. Other TV credits include: E4 comedy-drama THE ALIENS; BBC espionage drama LONDON SPY, and the C4 drama TOP BOY.

Michaela’s theatre credits include acting roles in HOME, MEDEA and BLURRED LINES, all at the National Theatre, and THREE BIRDS at the Bush Theatre and Manchester Royal Exchange.

Michaela’s ﬁrst book, MISFITS: A PERSONAL MANIFESTO was released in September 2021, which is based on the MacTaggart lecture Michaela gave in 2018 at the Edinburgh TV Festival.