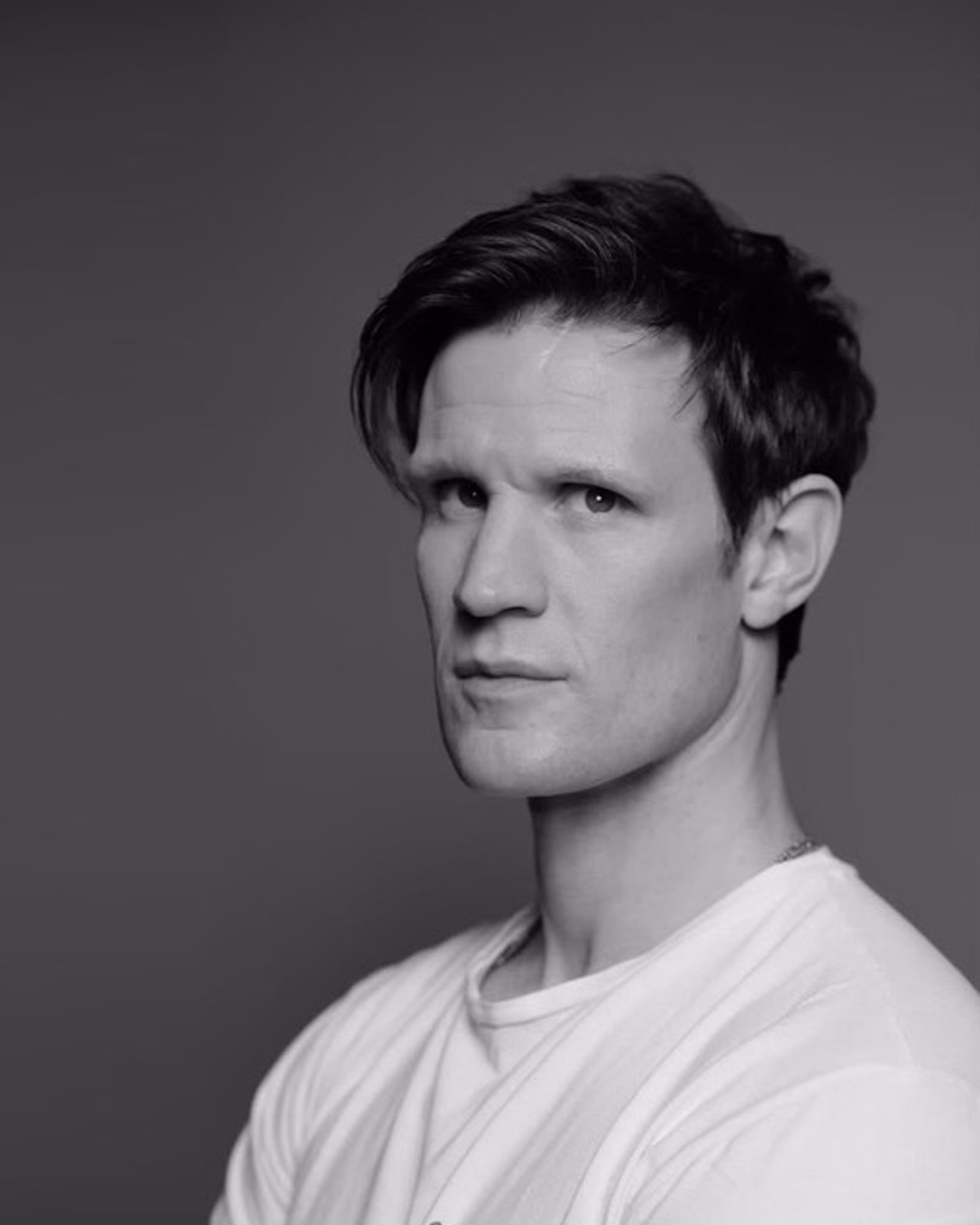 Matt was most recently seen on stage and screens at the Old Vic in LUNGS, once again opposite Claire Foy.

Matt is also well known for his four-year stint in the title role of the enduringly popular DOCTOR WHO. As the youngest ever “Doctor,” he received both positive acclaim and a BAFTA nomination for his unique portrayal of the iconic character, and received an Emmy nomination for his performance as Prince Philip in the multi-award winning THE CROWN (Netﬂix). He recently wrapped as the lead role in the much hyped Game of Thrones prequel HOUSE OF THE DRAGON (HBO) and will soon start ﬁlming STARVE ACRE (House Productions).