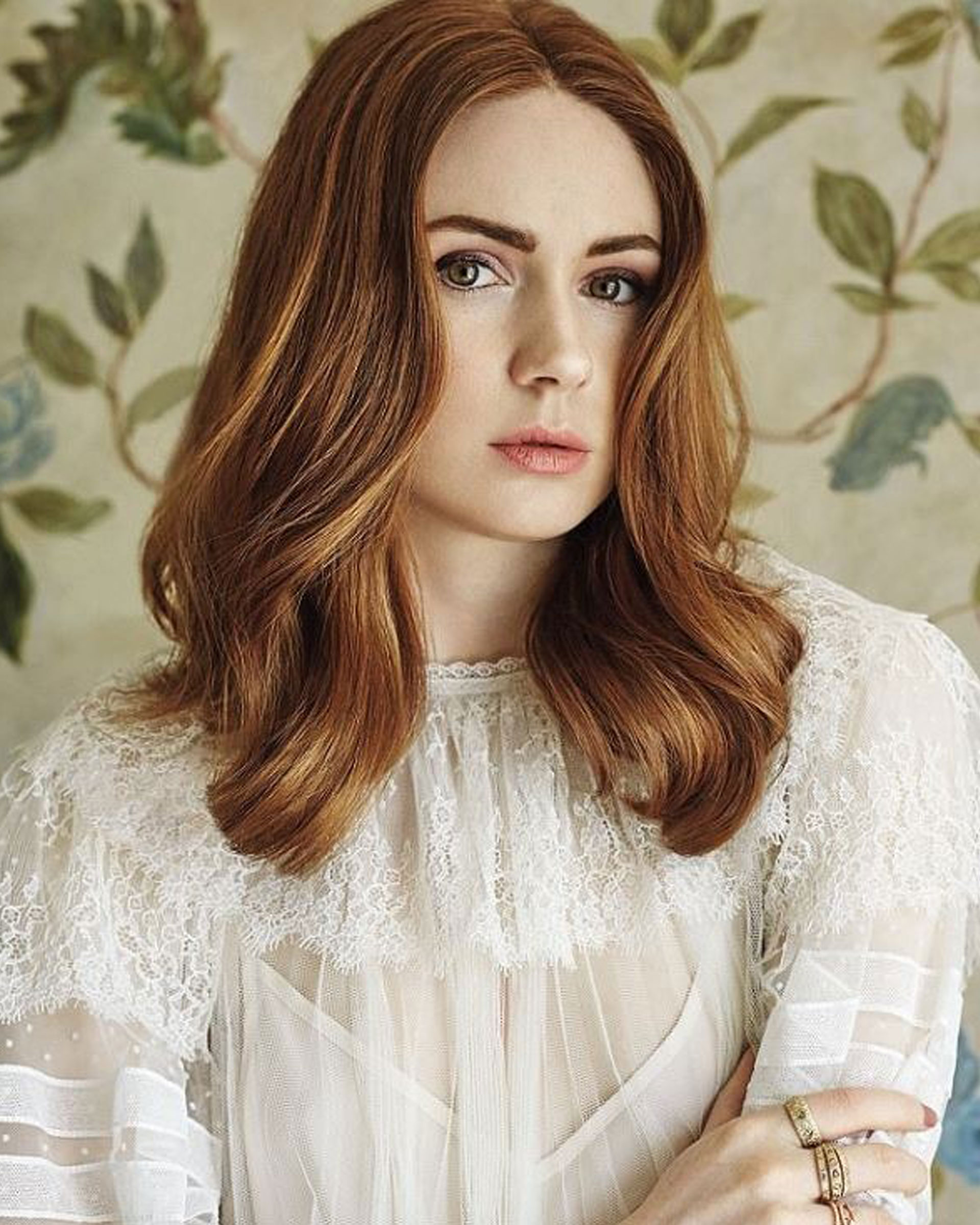 Karen is best known as the enigmatic Nebula in record breaking smash hits AVENGERS: ENDGAME and AVENGERS: INFINITY WAR, along with both GUARDIANS OF THE GALAXY ﬁlms. She can also be seen in box oﬃce sensation JUMANJI as the only female lead opposite Kevin Hart, Dwayne Johnson, and Jack Black, and its similarly well received sequel JUMANJI: THE NEXT LEVEL.

Karen’s critically acclaimed directorial debut THE PARTY’S JUST BEGINNING, a project which she also wrote, produced, and starred in, had its US premiere at the Tribeca Film Festival 2018.