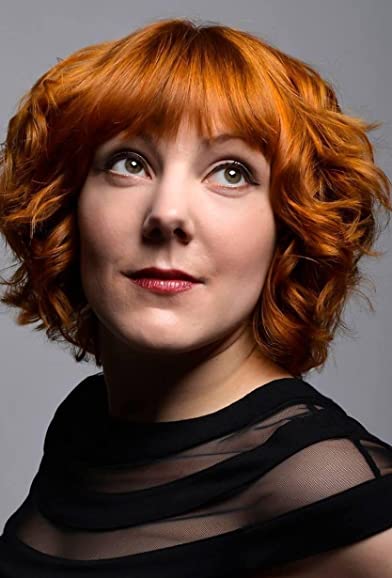 Sophie is also well-known for her voiceover and radio work: notably, she was the voice of reality show THE CIRCLE on Channel 4, and her hugely acclaimed BBC Radio 4 series SOPHIE WILLAN’S GUIDE TO NORMALITY can still be heard on BBC Sounds.

In 2016, she took her debut stand up show ON RECORD, based on her experiences of growing up in and out of the care system, to the Edinburgh Fringe Festival. A total sell-out run and phenomenal critical acclaim followed, with a smash hit nationwide tour in 2017 and a commission to adapt the show into a BBC Radio 4 series.

Her follow-up show in 2017, BRANDED, garnered her another sell-out run at the Edinburgh Fringe Festival, a Herald Angel Award and a nomination for Best Show at the Edinburgh Comedy Awards. This was followed by a national tour with a three-week run at Soho Theatre and a month-long run at the Melbourne Comedy Festival.