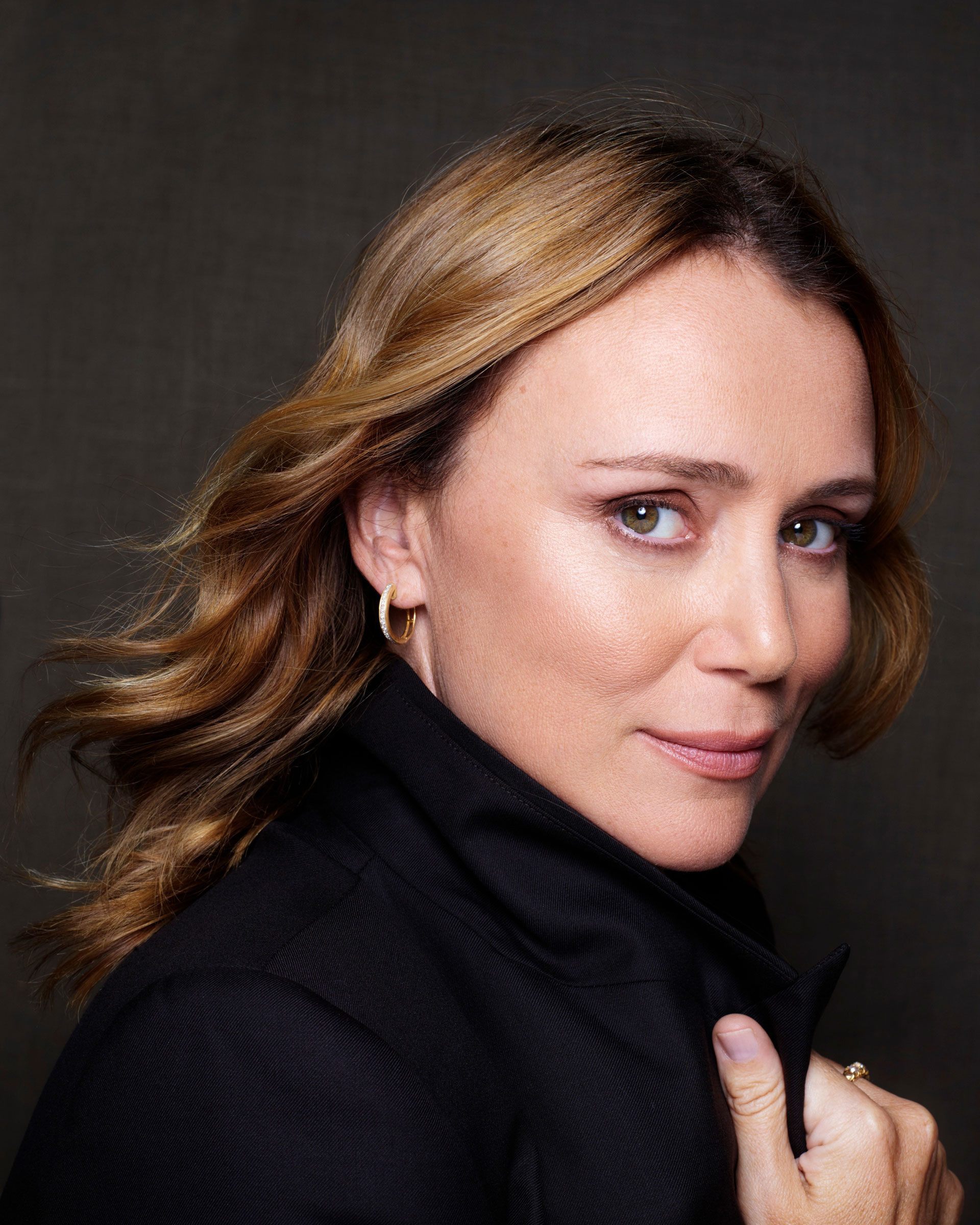 One of the UK’s best-loved actors, Keeley’s extensive list of television credits includes leading roles in HONOUR (ITV) and FINDING ALICE (ITV), along with a standout role in Russell T Davies’ hit IT’S A SIN (Channel 4). She has been nominated for three BAFTAs for her appearances in MRS WILSON (BBC), LINE OF DUTY (BBC) and BODYGUARD (BBC). She will soon appear in THE MIDWICH CUCKOOS (Sky), CROSSFIRE (BBC) and STONEHOUSE (ITV).

Keeley’s recent ﬁlm credits include Philippa Lowthorpe’s MISBEHAVIOUR and a leading role in Sky’s TO OLIVIA.

After 30 years in the industry, Keeley set up her own production company Buddy Club Productions in 2019, which has since created Honour, Finding Alice and the upcoming Crossﬁre.